Say hello to the leadership team at 4|12 Church

Say hello to the leadership team at 4|12 Church. Got questions for the lead team at 4|12? Contact us by clicking here. 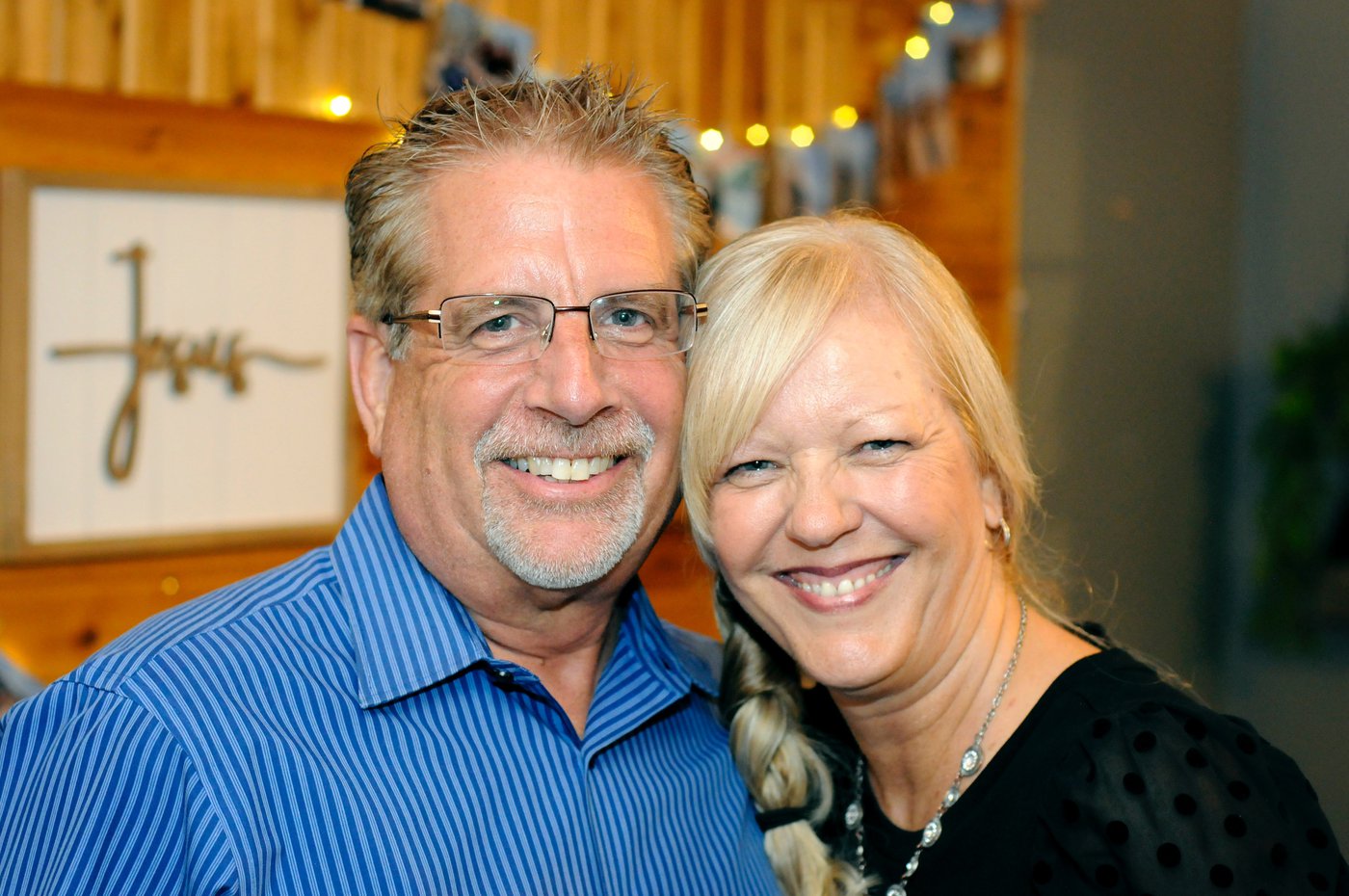 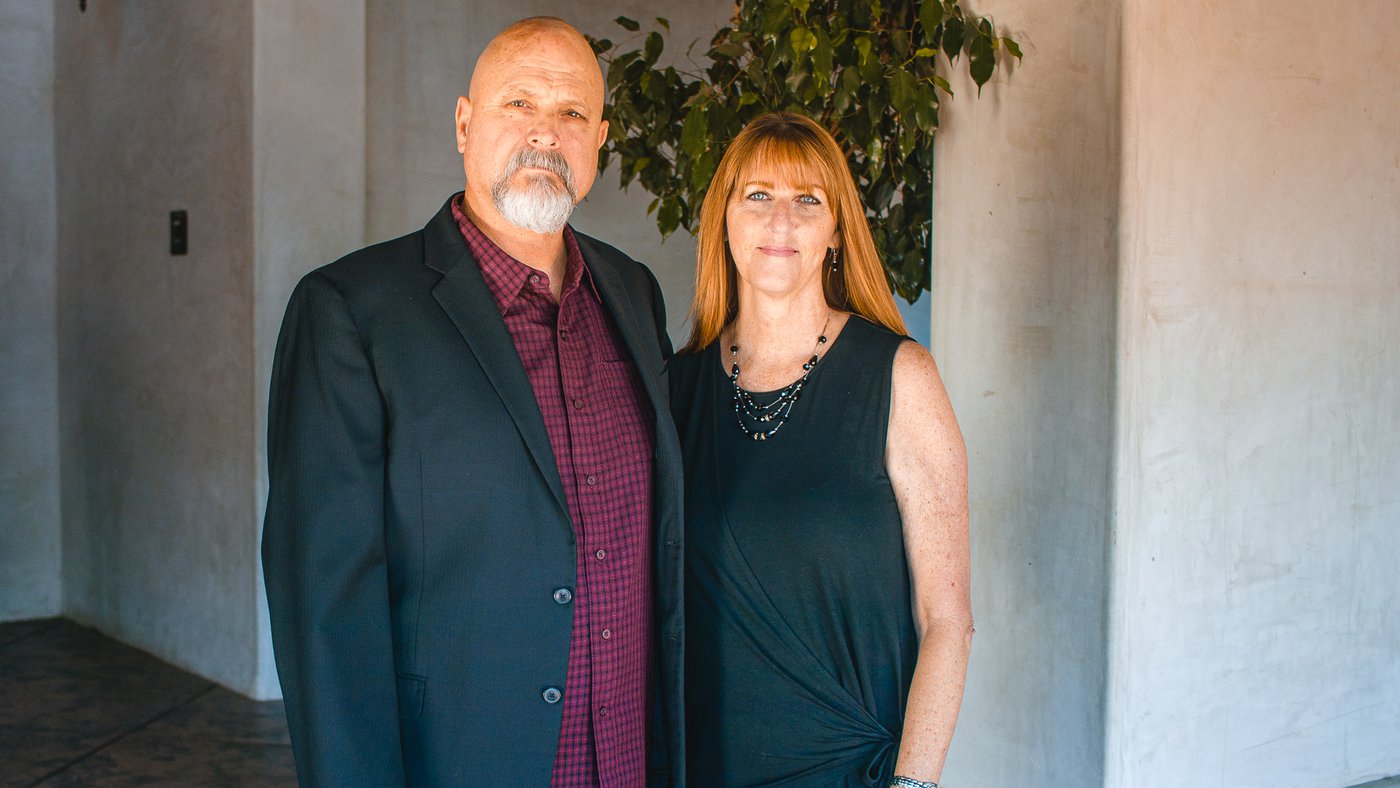 Pastor Steve Kalmikov is the Executive Pastor at 4|12 Church in San Jacinto, California. He has been married to his wife Roberta for 36 years, has three grown daughters, and five grandkids.

Steve served the citizens of Orange County for 28 years in law enforcement, retiring in 2008. He then began serving under Pastor Tom and Pastor Layne as a volunteer for three years, then came on staff full time in April 2011.

As the Executive Pastor, Steve serves directly under Lead Pastor Tom Hughes focusing on the day to day operations and ministries of 4|12 Church.

In 1971, at the age of 13 Steve gave his life to Jesus however as many he strayed away a few years later. After years of running and countless hours of prayer by family and friends, God began a work in his life. In April 2007, Steve stopped running and turned his life back over to Jesus and has never looked back.

Pastor Steve is living proof that prayers are answered and that it is never too late to surrender your life to the Lord. 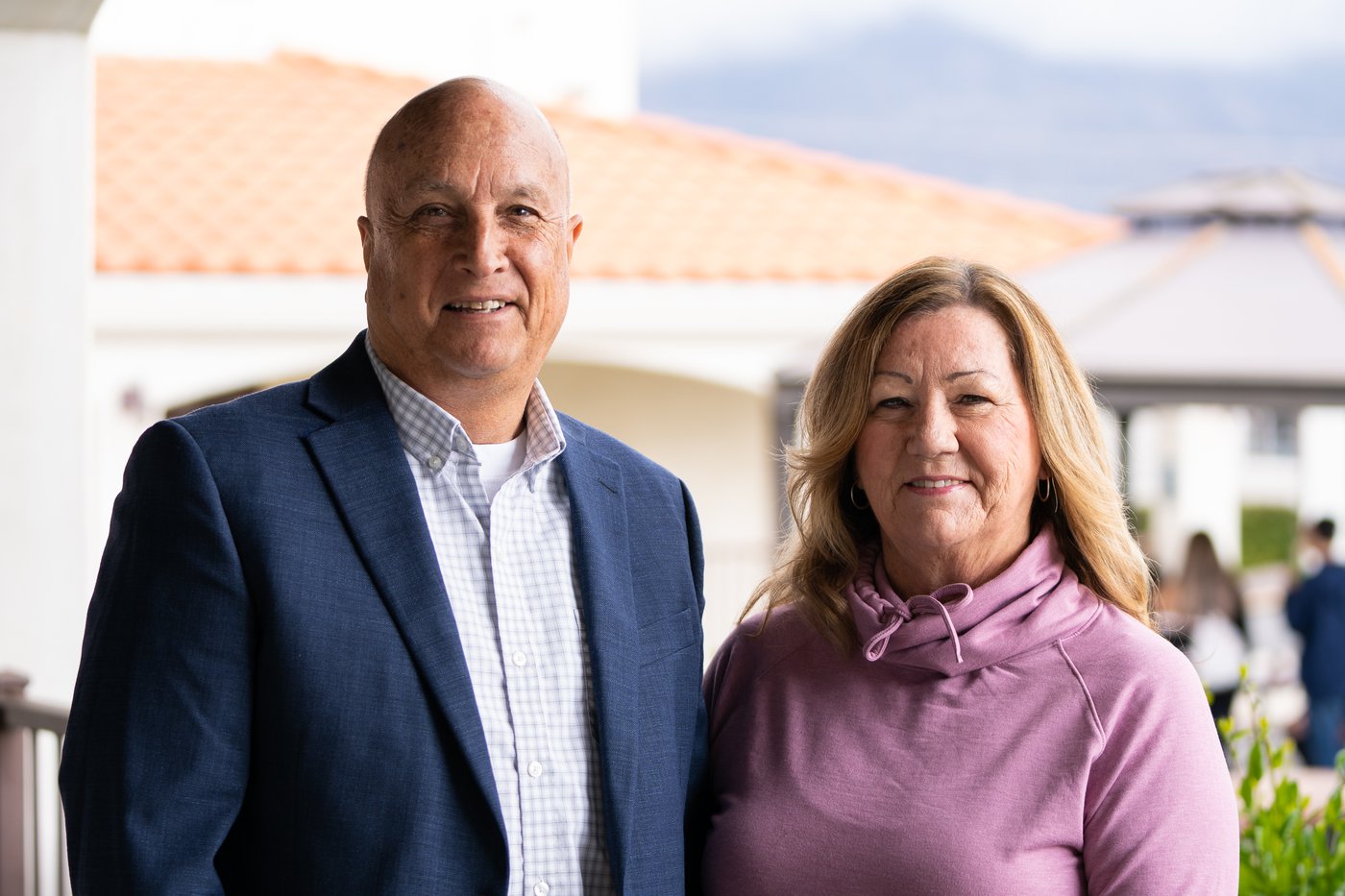 Pastor Dennis Cromey joined the 4|12 Church leadership team in 2012. He has over 19 years of pastoral experience. Dennis and his wife Nancy have been married for 49 years. They have 4 children, and 6 grandchildren. Dennis oversees the 4|12 Married Couples Ministry as well as 4|12 Seniors Ministry. 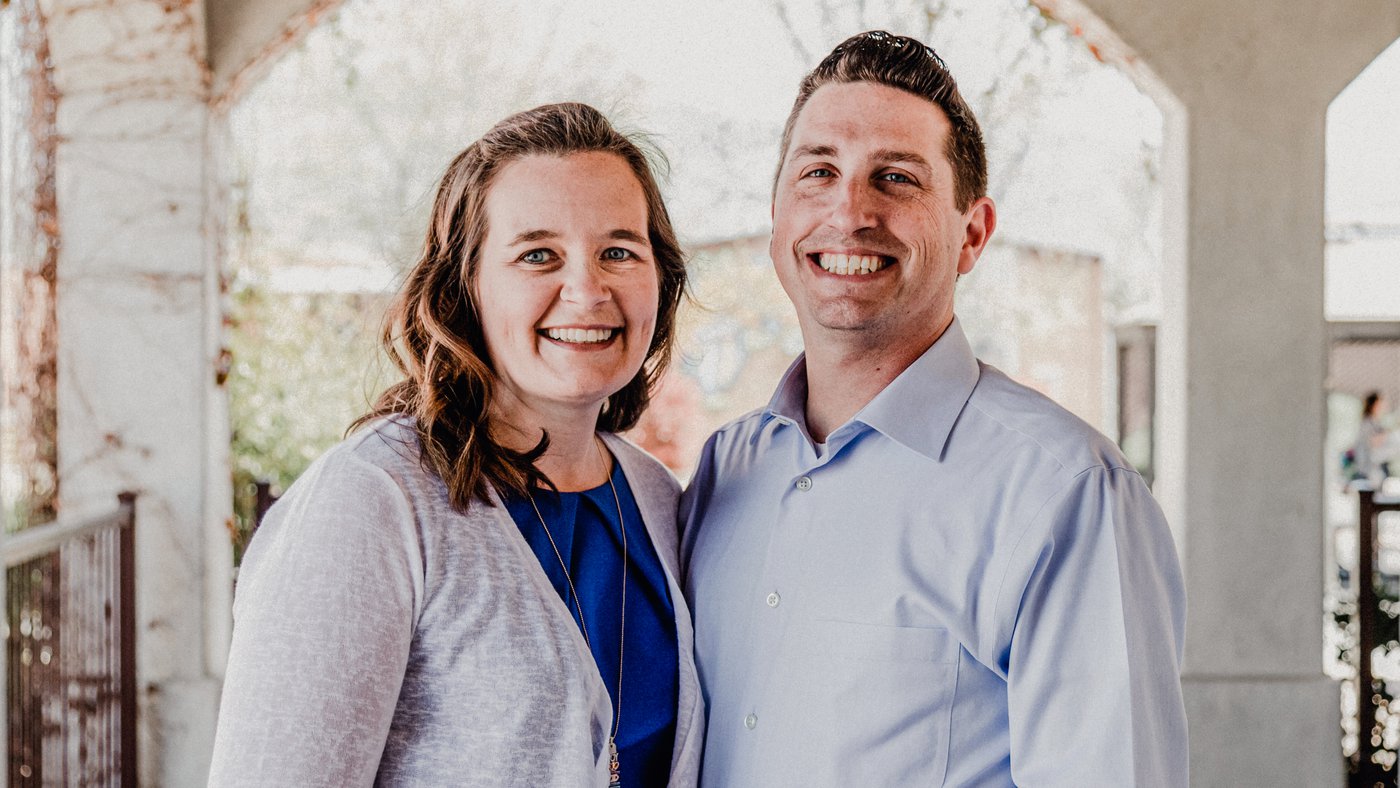 Pastor Roy Ryder joined the 4|12 Church leadership team in 2013 as an Associate Pastor. Roy is currently enjoying life with his wife Kristi and their three girls. 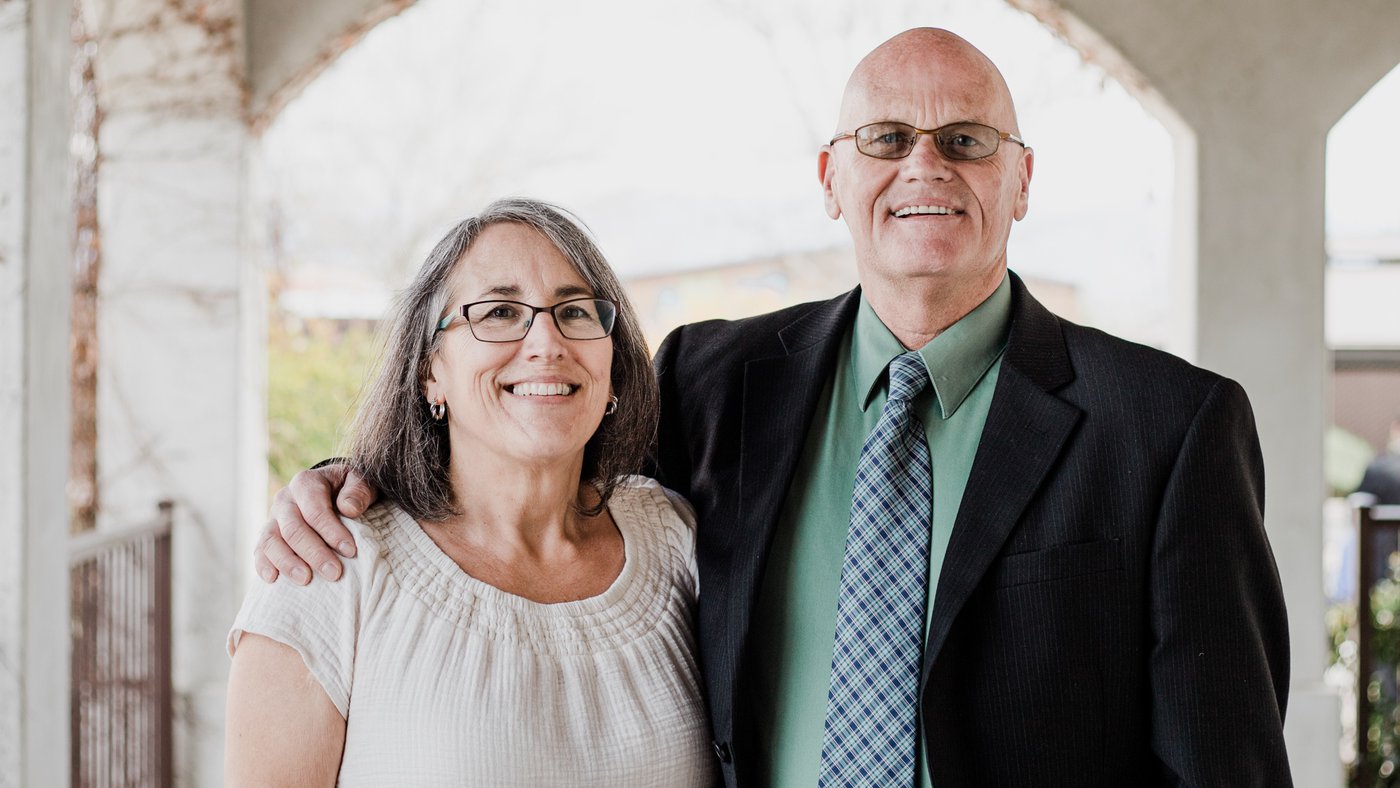 Pastor Thomas King joined the 4|12 Church leadership team in 2017 as an Associate Pastor. Thomas attended a Harvest Crusade in Anaheim in 2008 and gave his life to the Lord. He then began attending 4|12 Church serving God any way he could. Thomas oversees many ministries, including Life Groups. If you are interested in spending quality time with other believers, join one of our many fellowship groups. I encourage you to introduce yourself to Thomas and his wife, Andrea. 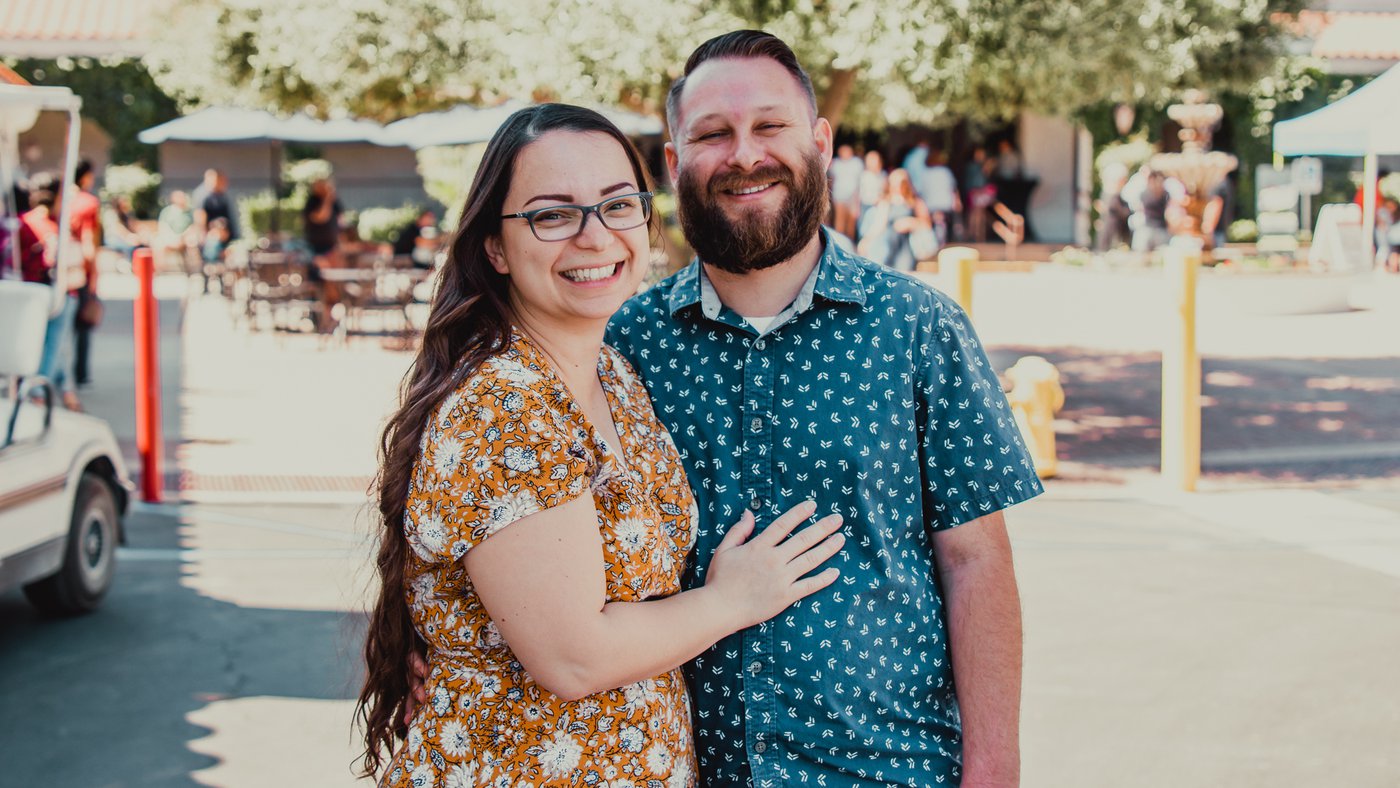 Pastor Skylar Dunham has lived in the San Jacinto Valley all his life. He was raised in a Christian home, however it wasn’t until he was 17 years old that Skylar knew he needed God. After graduating high school Skylar attended Calvary Chapel Bible College. After Bible College he had a strong desire to serve the church. In 2012, Skylar started serving in the Jr. High Ministry at 4|12 Church, he came on staff in 2015. Skylar met Elizabeth while they were both serving as leaders in the Jr. High Ministry, and were married shortly after. In 2019, Skylar became an Associate Pastor. 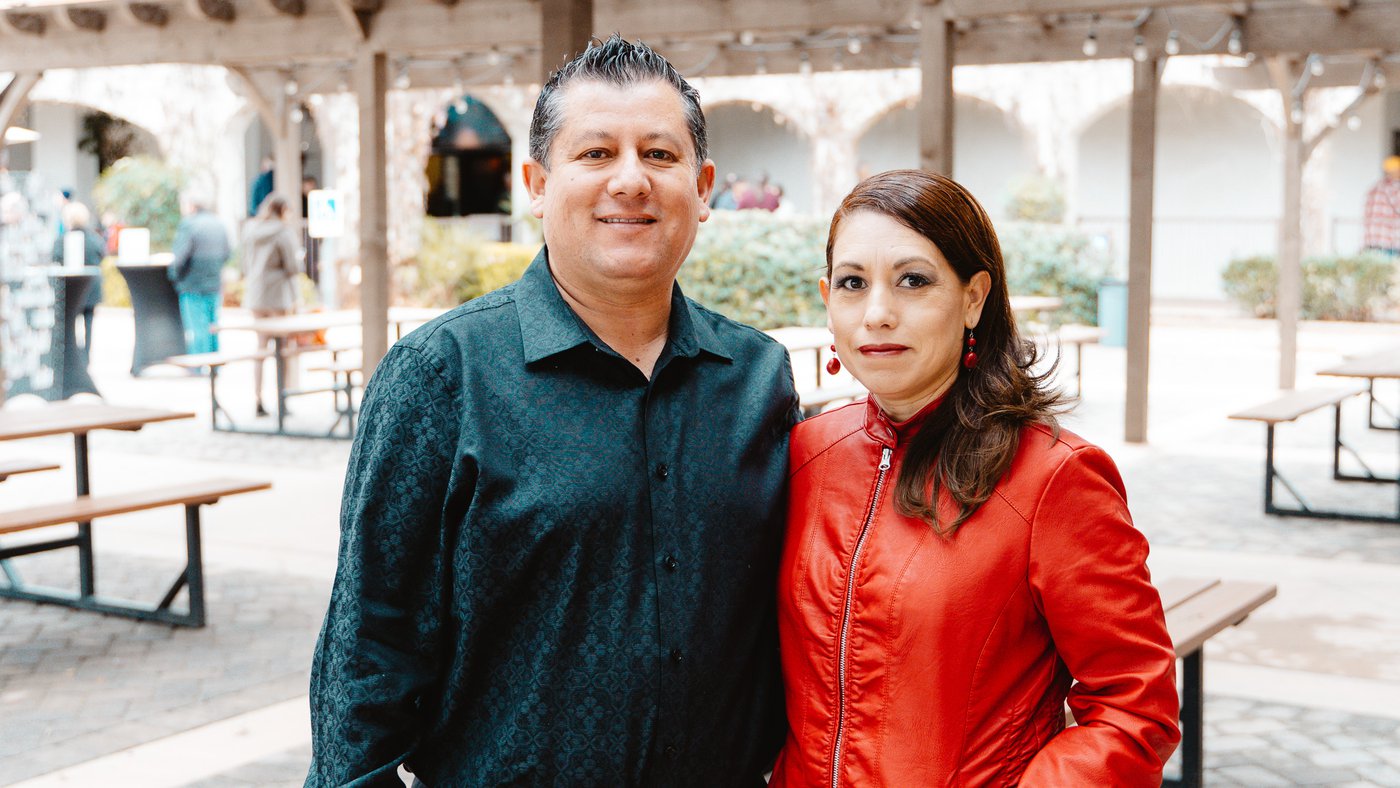 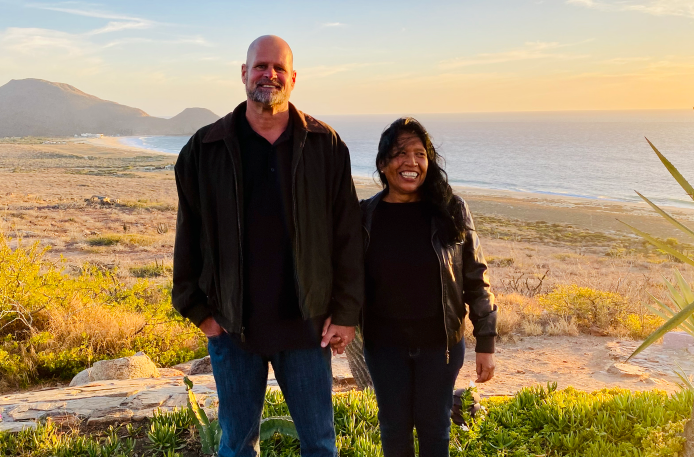 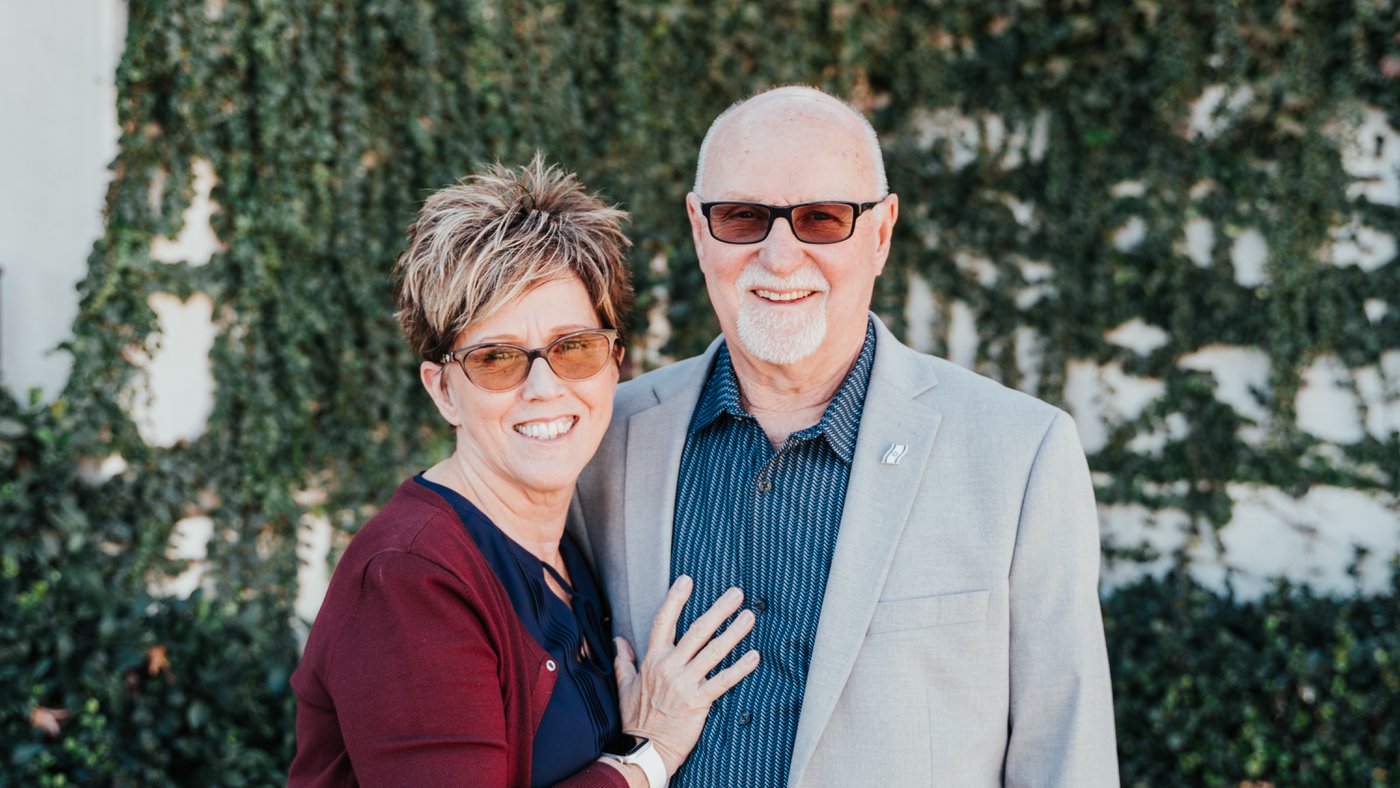 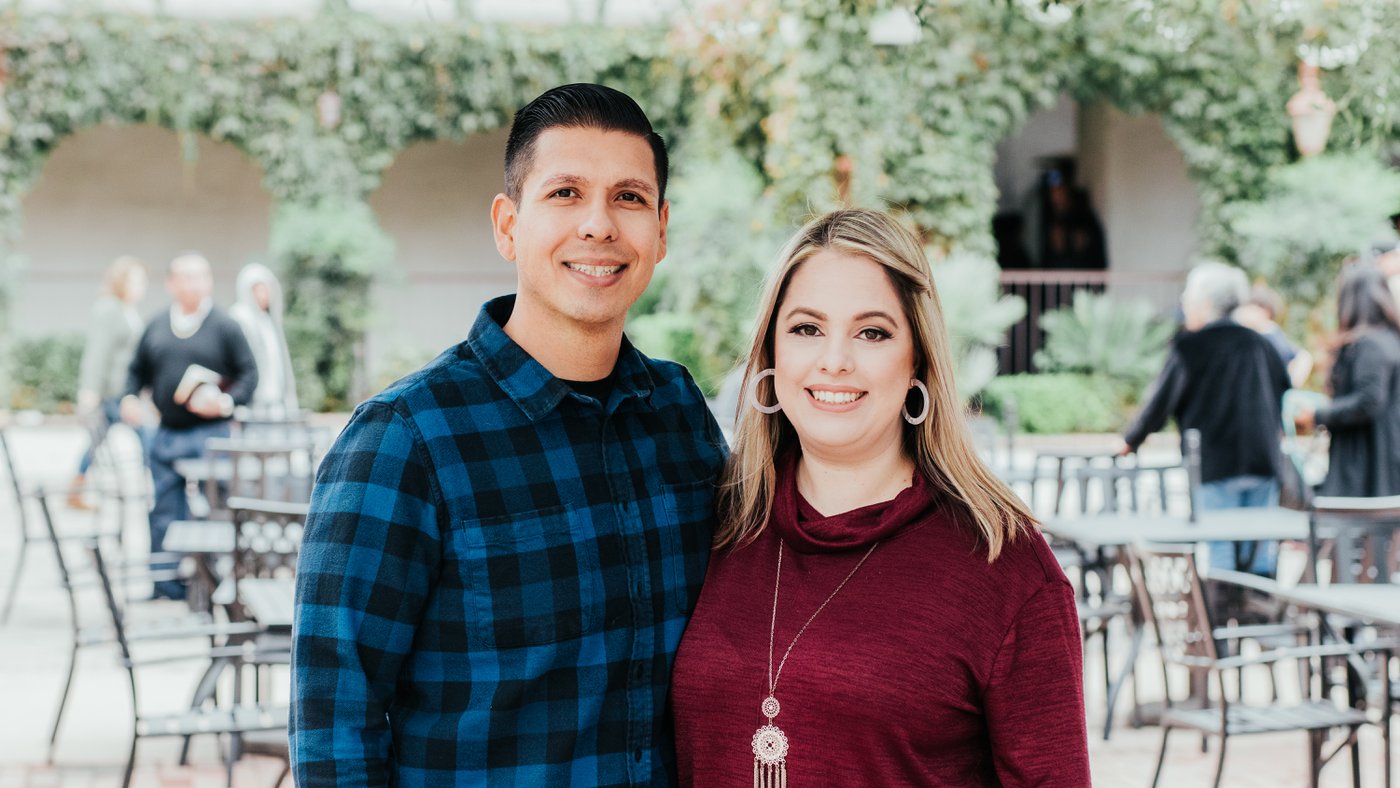 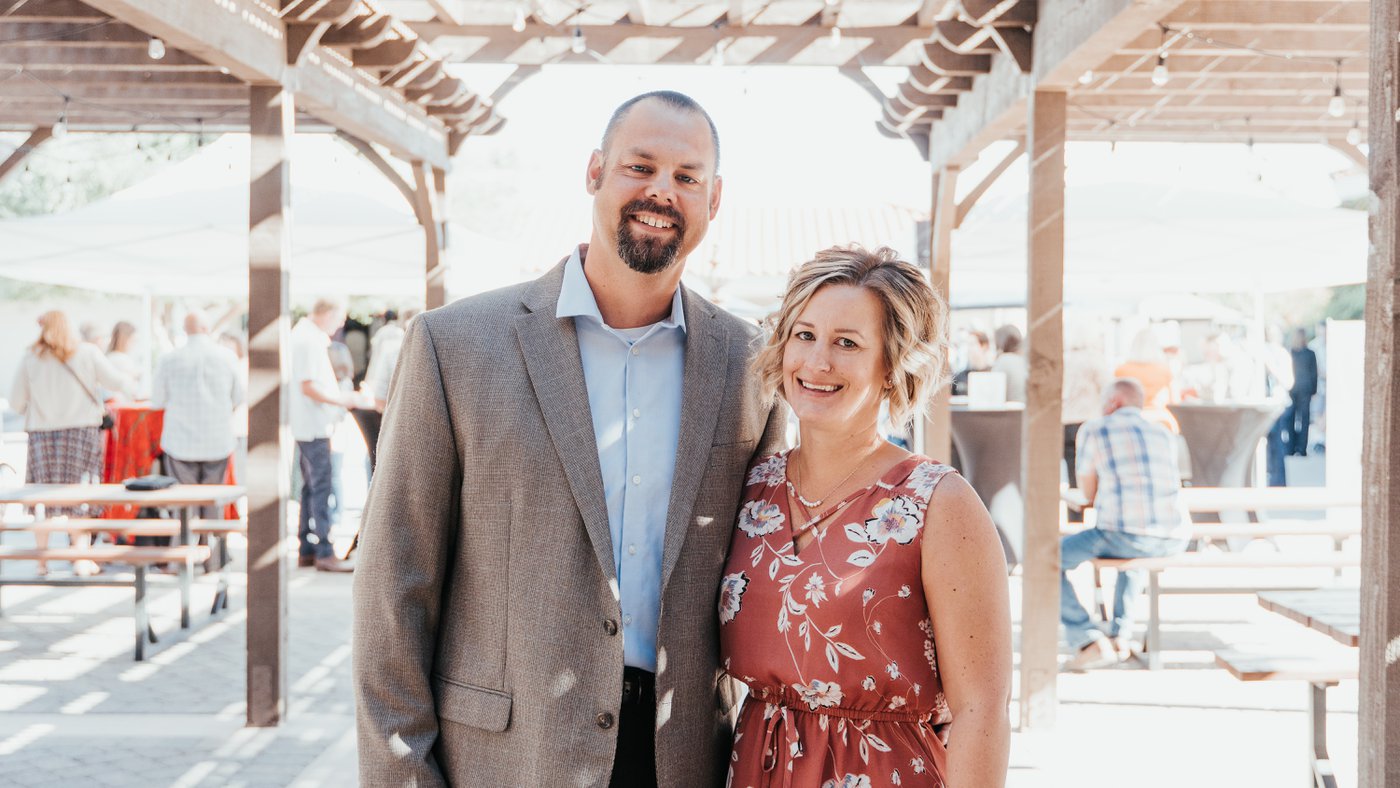 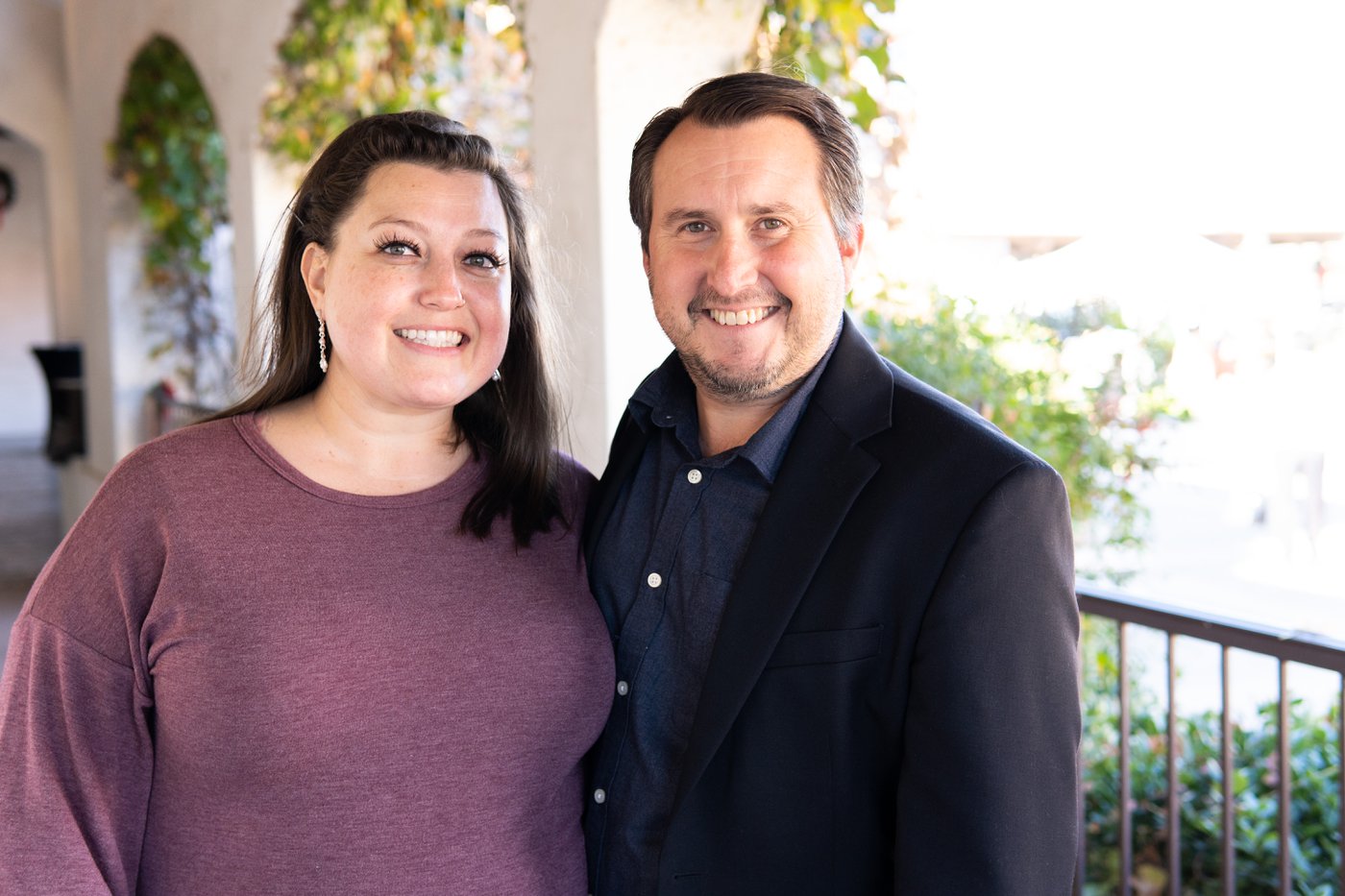 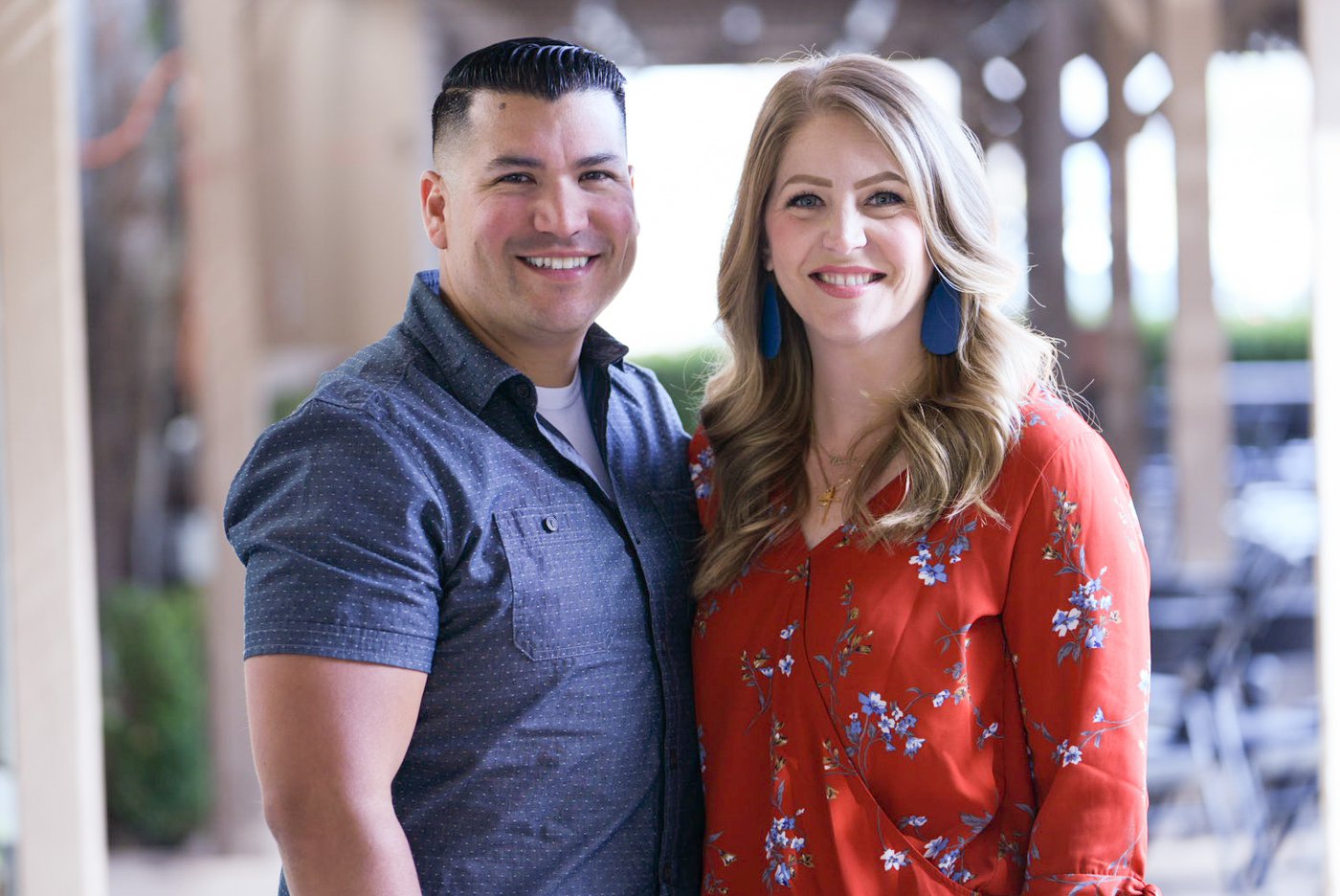 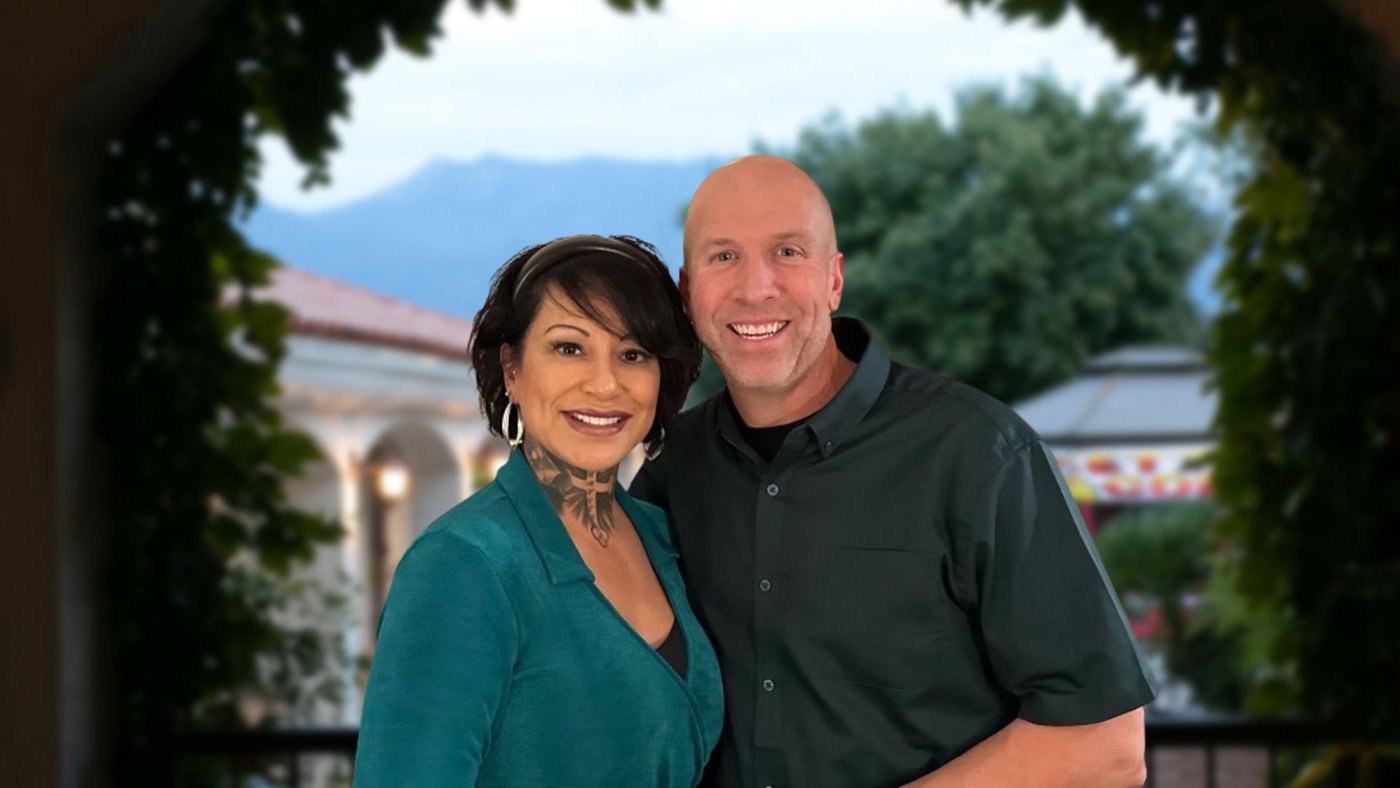 Here at 4|12 Church, we are committed to developing a community of believers, equipping them to serve each other, as well as the community around them. This is where we get our motto to win, disciple and send.